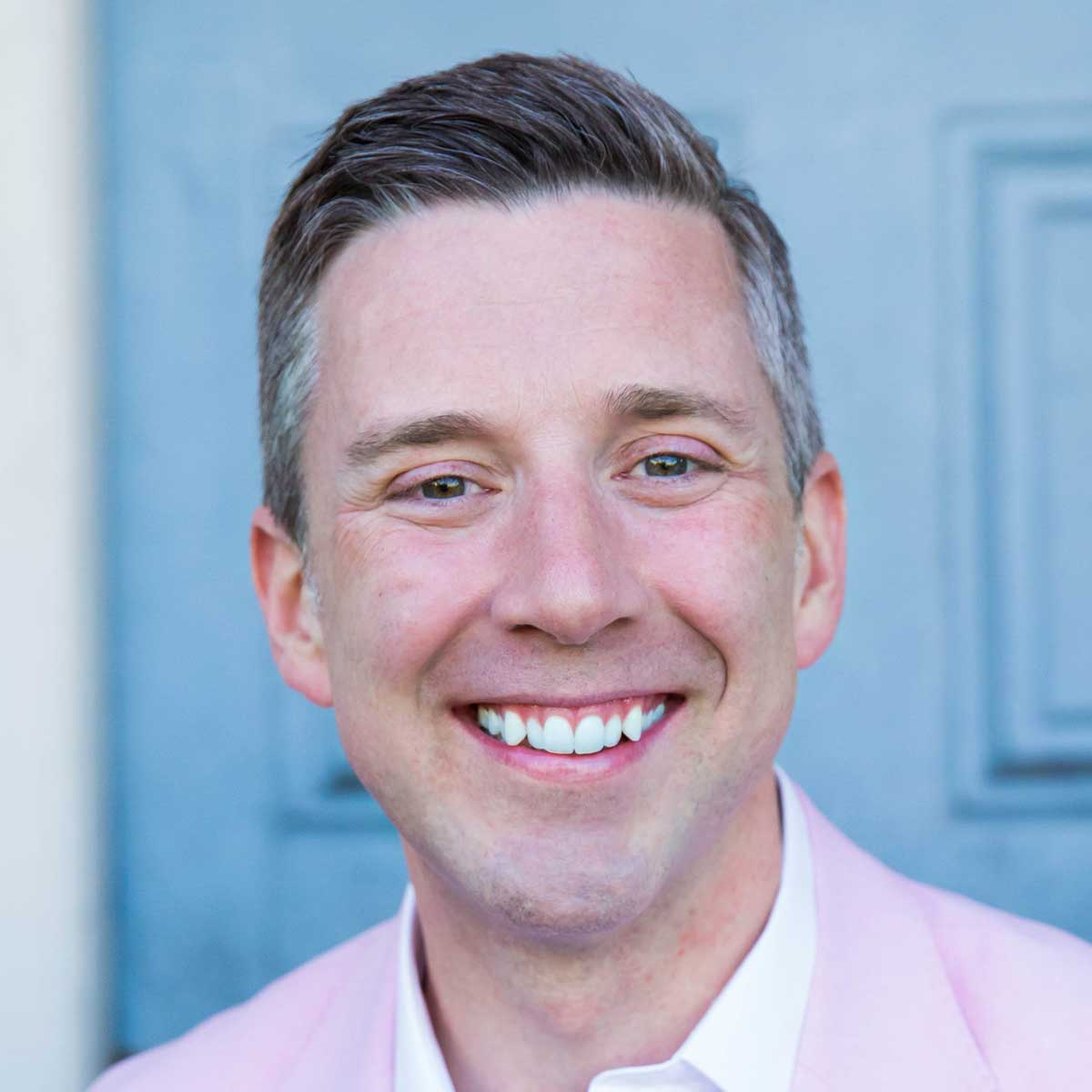 A native of Richmond, Virginia, tenor William Ferguson appeared with the Santa Fe Opera as Caliban in the North American premiere of Thomas Adès’ The Tempest and bowed in Sydney with Opera Australia singing Truffaldino in a new production of The Love for Three Oranges—a recording of which was released on the Chandos label. In New York, Ferguson has performed Beppe in I Pagliacci at The Metropolitan Opera as well as Candide, Nanki-Poo, the Funeral Director in A Quiet Place, Hérisson de Porc-Épic in L’Étoile, and The Electrician in Powder Her Face at New York City Opera. Additional credits include appearances as George in Our Town, Enoch Snow in Carousel, and Eisenstein in Die Fledermaus all at Central City Opera; Don Basilio/Curzio with the Los Angeles Philharmonic (Dudamel conducting) and Milwaukee Symphony (de Waart conducting); Remendado, Spoletta, and Guillot de Morfontaine at The Dallas Opera; a staged production of Handel’s Messiah with the Pittsburgh Symphony (Honeck conducting); Powder Her Face at Opéra Festival de Quebec; Andres in Wozzeck at Opera Festival of New Jersey; Male Chorus in Rape of Lucretia at Opera Memphis; Frederic, Nanki-Poo, Jupiter in Semele, and Jason in the world premiere of Anthony Davis’ Wakonda’s Dream all at Opera Omaha; Frederic at Virginia Opera; Pang in Turandot at Opera Philadelphia; Ferrando in Cosi fan Tutte at the Aspen Music Festival; Fenton in Falstaff and Gonzalve in l’Heure Espagnole at Tanglewood (both with Maestro Ozawa); Bentley Drummle in Miss Havisham’s Fire at Opera Theatre of St. Louis; Dido and Aeneas with Gotham Chamber Opera. In Europe, he has appeared in A Midsummer Night’s Dream at both The Palau de les Arts Reina Sofia in Valencia, Spain, and Teatro Massimo in Palermo, Sicily; and at the Salzburger Landestheater in both Philip Glass’ The Trial and as Louis Ironson in Peter Eötvös’ Angels in America. He holds a Bachelor’s and Master’s of Music degree from The Juilliard School.