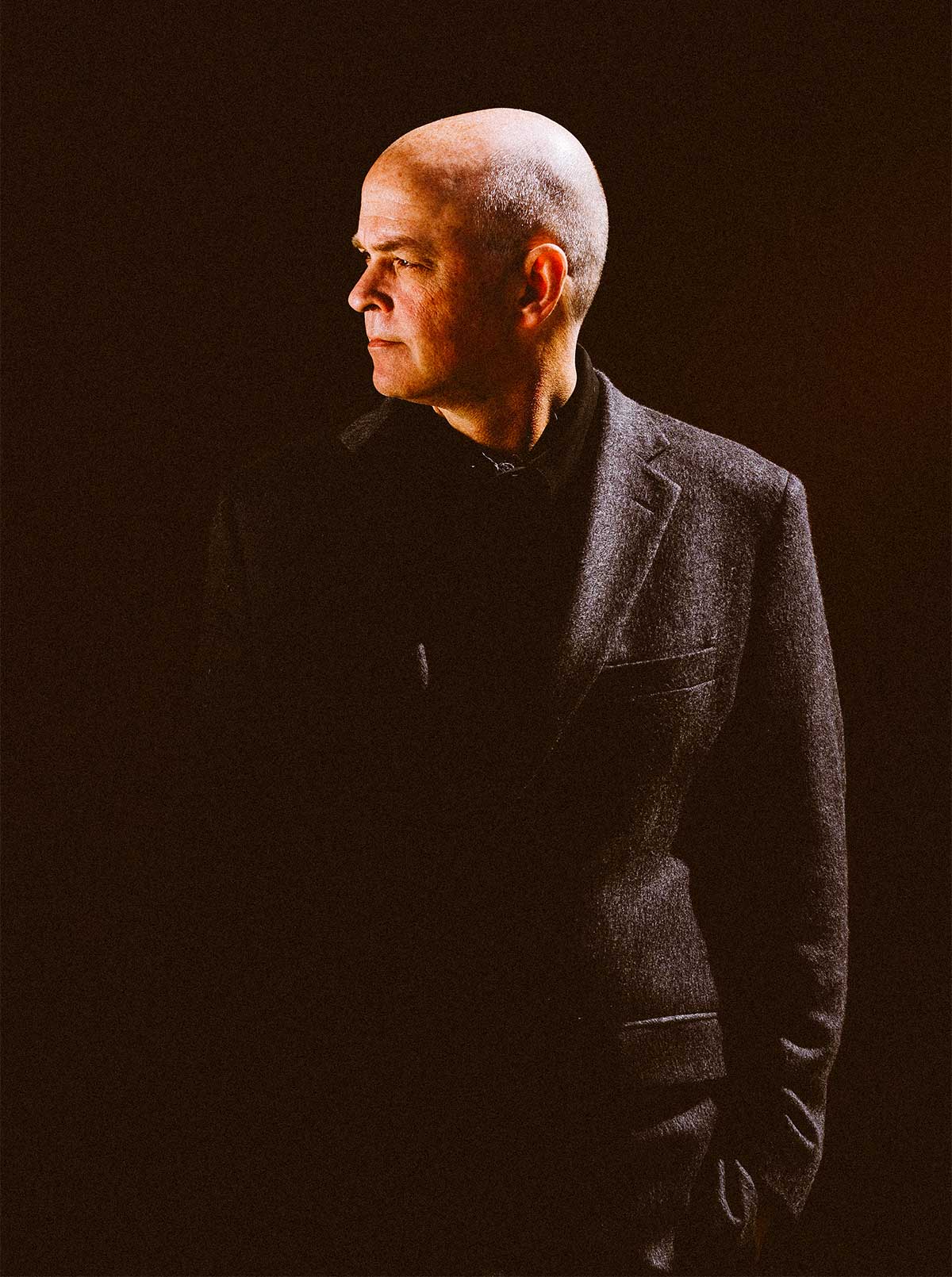 Gil Rose is one of today’s most trailblazing conductors, praised as “amazingly versatile” (The Boston Globe) with “a sense of style and sophistication” (Opera News). Equally at home performing core repertoire, new music, and lesser-known historic symphonic and operatic works, “Gil Rose is not just a fine conductor, but a peerless curator, sniffing out—and commissioning—off-trend, unheralded, and otherwise underplayed repertoire that nevertheless holds to unfailingly high standards of quality. In doing so, he’s built an indefinable, but unmistakable, personal aesthetic” (WXQR).

A global leader in American contemporary music, Rose is the founder of the performing and recording ensemble the Boston Modern Orchestra Project (BMOP), who “bring an endlessly curious and almost archaeological mind to programming… with each concert, each recording, an essential step in a better direction” (The New York Times), as well as the founder of Odyssey Opera, praised by The New York Times as “bold and intriguing” and “one of the East Coast’s most interesting opera companies.”

Since its founding in 1996, the “unique and invaluable” (The New York Times) BMOP has grown to become the premier orchestra in the world for commissioning, recording, and performing music of the twentieth and twenty-first centuries. Under Rose’s leadership, BMOP has won seventeen ASCAP Awards for Adventurous Programming, been selected as Musical America’s Ensemble of the Year in 2016, and in 2021was awarded a Gramophone Magazine Special Achievement Award in recognition of its extraordinary service to American music of the modern era. Under Rose’s baton, BMOP has been featured at numerous festivals including the Festival of New American Music (Sacramento, CA), Concerts at the Library of Congress (Washington, DC), and the MATA Festival in New York.

In 2013, Gil Rose expanded his musical vision with the founding of Odyssey Opera, a company dedicated to eclectic and underperformed operatic repertoire from all eras. Working with an international roster of singers and directors, Odyssey has presented more than 35 operas in Boston, with innovative, thematically linked seasons. The company has also established itself as a leader of modern opera in the United States, having given three world premieres and numerous U.S. premieres.

In addition to his role as conductor, Rose is leading the charge for the preservation and advancement of underperformed works through recordings. BMOP/sound, the independent record label Rose founded in 2008, has released over 86 recordings of contemporary music by today’s most innovative composers, including world premieres by John Cage, Lukas Foss, Chen Yi, Anthony Davis, Lisa Bielawa, Steven Mackey, Eric Nathan, and many others. With Rose as executive producer, the label has secured five GRAMMY® nominations and a win in 2020 for Tobias Picker’s opera Fantastic Mr. Fox. Odyssey Opera’s in-house label has released five CDs, most recently a complete version of Camille Saint-Saëns’s Henry VIII.

Beyond Boston, Gil Rose enjoys a busy schedule as a guest conductor and educator. Equally at home on the podium in both symphonic and operatic repertoire, Rose has led performances by the Tanglewood Opera Orchestra, the Netherlands Radio Symphony, the American Composers Orchestra, the National Symphony of Ukraine, the Matsumoto Festival of Japan, the New York City Opera, and the Juilliard Symphony among others. In addition to being former faculty at Tufts University and Northeastern University, Rose has worked with students across the U.S. at institutions such as Carnegie Mellon University, MIT, New England Conservatory, and the University of California at San Diego. He is a visionary curator of music, inaugurating the Ditson Festival of Music at Boston’s Institute of Contemporary Art and programming three seasons for the Fromm Concerts at Harvard series.

In the coming seasons, Gil Rose leads Odyssey Opera in a concert performance of three one-act operas by Rachmaninoff and brings John Corigliano and Mark Adamo’s new opera The Lord of Cries to Boston audiences. In addition, he and BMOP will travel to Carnegie Hall for the orchestra’s debut performance and culmination of their 25th season, and BMOP and Odyssey will co-produce Harriet Tubman: When I Crossed That Line to Freedom, the second opera in As Told By: History, Race, and Justice on the Opera Stage, a five-year initiative highlighting Black composers and vital figures of Black liberation and thought.