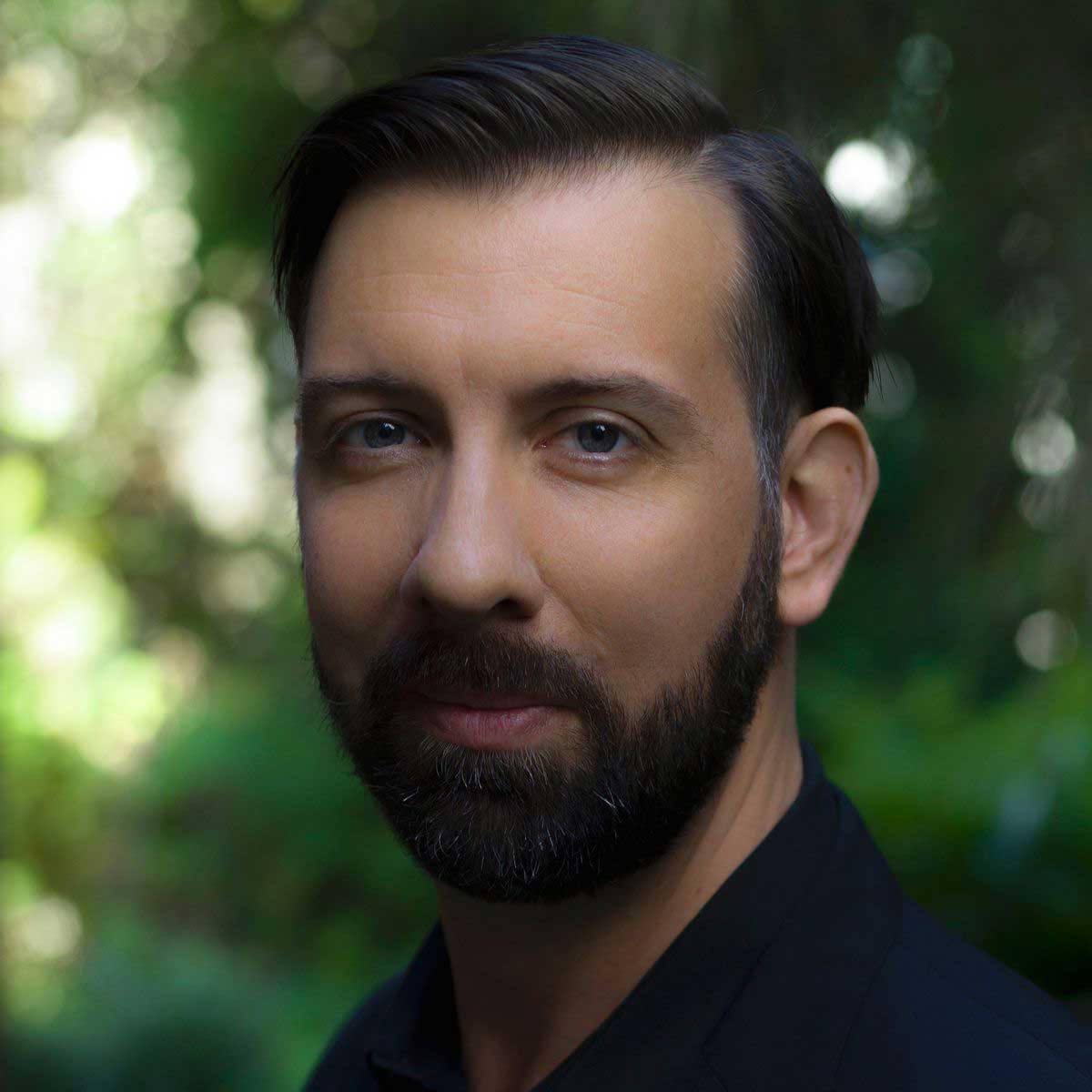 Hailed as “a bass with an attitude and the goods to back it up,” by The New York Times and praised by the San Francisco Classical Voice for music that “harnesses considerable expressive power,” bass and composer Matt Boehler is known in the worlds of opera and theater for his captivating, dynamic performances and his long-earned reputation as an inventive and truly collaborative artist.

​As a singer, Boehler’s calendar over the past several years has included engagements at some of classical music’s most prestigious venues. He has sung at The Metropolitan Opera in both Iolanta and The Nose, Théâtre Royal de La Monnaie in Daphne, and Canadian Opera Company in The Magic Flute. The 2022- 2023 sees Mr. Boehler’s role debut as Figaro in Madison Opera’s Le nozze di Figaro and a return to Madison Symphony for Beethoven’s 9th Symphony.

During the 2021-2022 season, Mr. Boehler made his Florida Grand Opera debut in Rigoletto, debuted with Austin Opera in Fidelio, and returned to Des Moines Metro Opera in A Midsummer Night’s Dream. Widely recognized in contemporary opera, Mr. Boehler made his Santa Fe Opera debut as Van Helsing in the world premiere of The Lord of Cries (Corigliano/Adamo), which he reprises at Odyssey Opera in 2022. Elsewhere, he has premiered the roles of Ob in Becoming Santa Claus with Chicago Opera Theater, Director in Aquanetta (Gordon/Artman) with Prototype Festival.