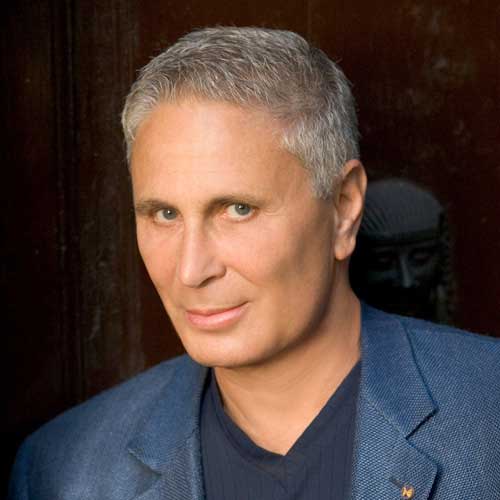 John Corigliano continues to add to one of the richest, most unusual, and most widely celebrated bodies of work any composer has created over the last forty years. Corigliano’s scores, now numbering over one hundred, have won the Pulitzer Prize, the Grawemeyer Award, five Grammy Awards, an Academy Award, and have been performed and recorded by many of the most prominent orchestras, soloists, and chamber musicians in the world.

Attentive listening to this music reveals an unconfined imagination, one which has taken traditional notions like “symphony” or “concerto” and redefined them in a uniquely transparent idiom forged as much from the post-war European avant garde as from his American forebears.