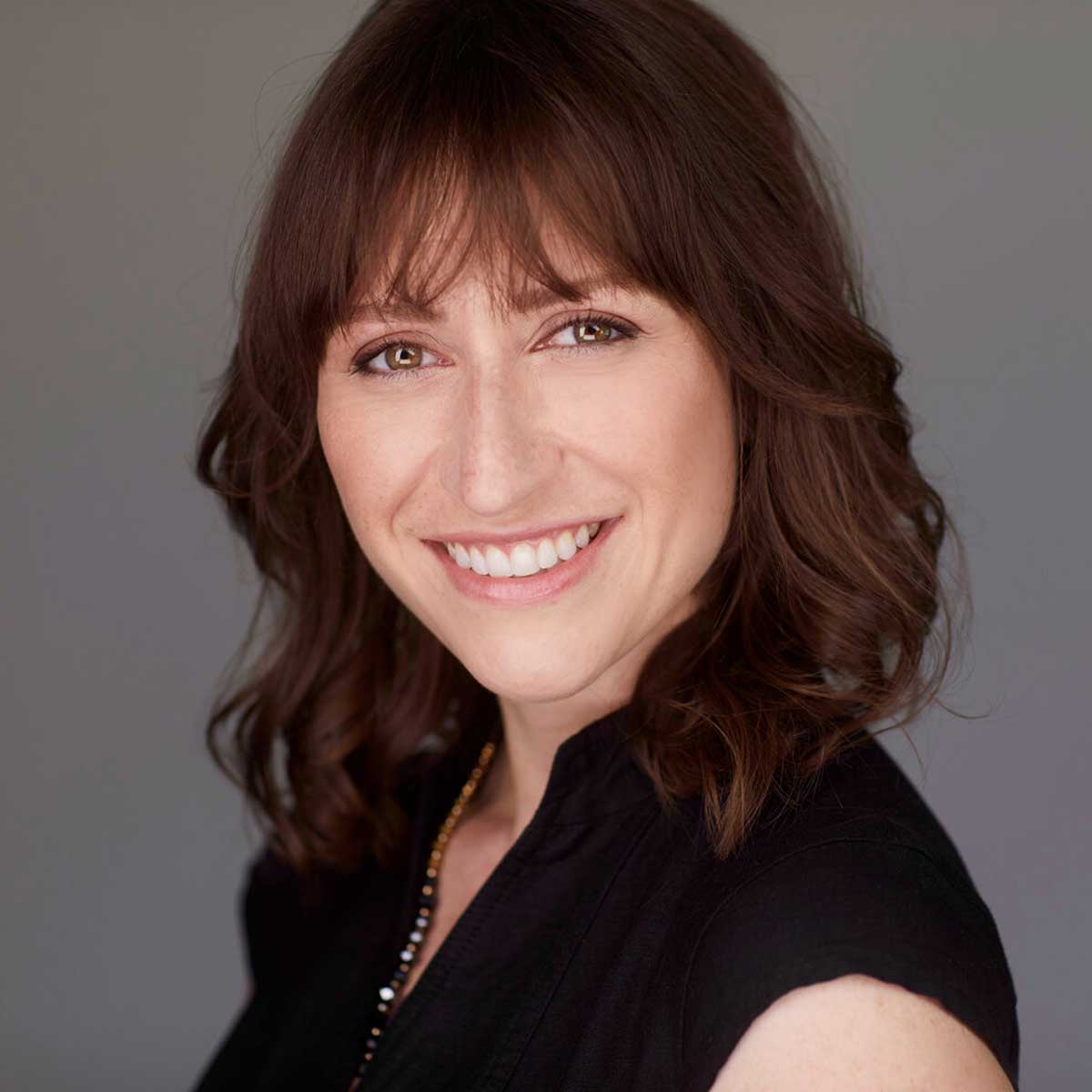 Acclaimed as “sensitive and impassioned” by Opera News, Boston-based lyric mezzo Felicia Gavilanes is gaining a reputation as an exciting and versatile singing actress. An Emerging Artist Alumna with Boston Lyric Opera, Felicia is a frequent performer in both mainstage and concert roles with BLO. As The Doublein Paul Ruder’s The Handmaid’s Tale with BLO, the Wall Street Journal wrote “Felicia Gavilanes brought a poignant innocence to Offred in the Time Before,” The New York Times called her duet with JenniferJohnson Cano “remarkably tender” and The Arts Fuse called it a “well-rendered and emotionally movinghighlight.” Other roles with Boston Lyric Opera include Rosina inThe Barber of Seville Outreach and Rosina (cover) in Il Barbiere di Siviglia, First Bridesmaid, and Cherubino (cover) in Le Nozze di Figaro.

Recent concert performances include Alto Soloist in the Mozart Requiem, Haydn’s “Paukenmesse,” Mozart’s Coronation Mass, and the Vivaldi Gloria, Queen Jezebel/Angel in Mendelssohn’s “Elijah,” aconcert of Mozart favorites with the Tallahassee Symphony Orchestra, and numerous recital engagements with Boston Lyric Opera. Inspired by foreign languages and travel, Felicia has been featured in engagements from the Gran Teatro de la Habana to the Staatstheater Darmstadt to the Basilica di Santa Maria in Trastevere, Rome. Felicia will next be heard with Boston Lyric Opera as Rosina in a Family- Friendly Barber of Seville and as a soloist in Concert in the Courtyard: A Season of Power and Politics.

Felicia is a recipient of Opera America’s 2019 Career Blueprints grant, the Beaulieu Award in Opera, the Gallaher Award, and the Edith S. Joel Fellowship in Opera. Felicia is a recent finalist in the MetroWest Opera Vocal Competition for Emerging Artists and a prize winner of Mobile Opera’s Madame RoseCompetition.

A dual citizen of the U.S. and Italy, Felicia completed her Bachelor of Arts in Italian Literature and Music from Dartmouth College. She received her Master of Music with Honors from the New England Conservatory and her Doctorate from Florida State University.