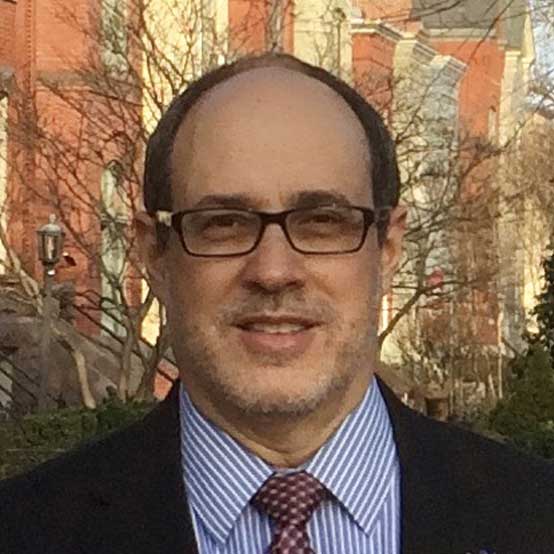 Aryeh Lev Stollman’s is the author of three highly praised novels and numerous short stories. His first novel, The Far Euphrates (Riverhead) is a winner of a Lambda Award, an American Library Association Notable Book, a Los Angeles Times Book Review Recommended Book of the Year, and a National Book Critics Circle Notable Book. The Far Euphrates has been translated into five languages. His second novel, The Illuminated Soul (Riverhead), is a winner of Hadassah Magazine’s Harold U. Ribalow Prize.

Mr. Stollman’s short fiction has appeared in Story, American Short Fiction, The Yale Review, The Southwest Review, and is upcoming in LitMag. His story collection The Dialogues of Time and Entropy was also published by Riverhead, and his story “Lotte Returns!” was commissioned and broadcast by National Public Radio.

His third novel, Queen of Jerusalem, will be published in spring 2020 by Aryeh Nir/Modan in Hebrew translation under the title Divrei y’mei Naamah.

Mr. Stollman has written the libretto for Awakenings, an opera composed by Tobias Picker, based on the book by Oliver Sacks, and commissioned and premiered by Opera Theatre of Saint Louis in June 2020.

He is a neuroradiologist at the Mount Sinai Hospital in New York City.