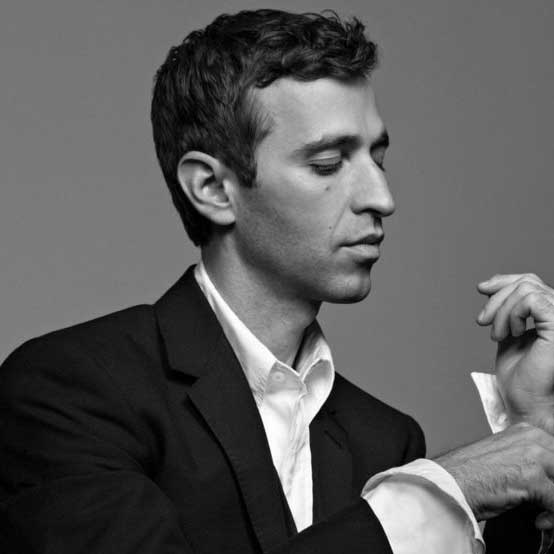 In the 2022-2023 season, Anthony returns to the Metropolitan Opera in his acclaimed performance of the title role in Akhnaten, as well as in Rodelinda. He reopens St. Ann’s Warehouse in a staged concert, will be the New York Philharmonic artist-in-residence, and will make his debut at the Santa Fe Opera in the title role of the world premiere of John Corigliano’s The Lord of Cries. He will also appear with Madrid’s Teatro Real, Philharmonia Baroque, Stanford Live, and Boston Baroque, among others. His second album, a collaboration with Justin Vivian Bond, will be released this winter on Decca Gold. Costanzo recently created and produced the New York Philharmonic’s Bandwagon initiative, the orchestra’s innovative and ongoing response to the pandemic.