Buy the Recording
Read the Program

Scena lirica in one act by Pietro Mascagni

Libretto by Giovanni Targioni-Tozzetti and Guido Menasci, based on the play Le passant by François Coppée

The lonely courtesan Silvia suddenly finds herself falling in love with the young poet and wandering minstrel, Zanetto, who believes her to be a noblewoman. Afraid he will discover her identity, Silvia orders Zanetto away and, alone, blesses lost love for unleashing feelings she believed were gone. 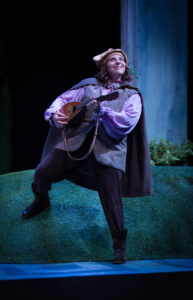 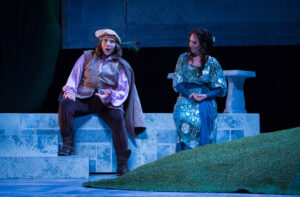 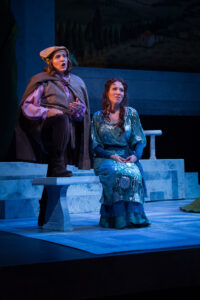 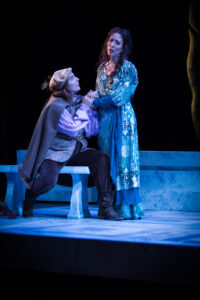 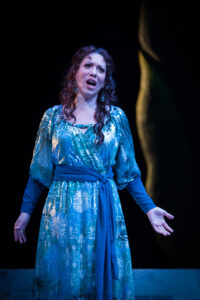 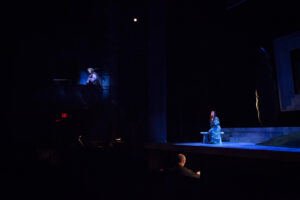 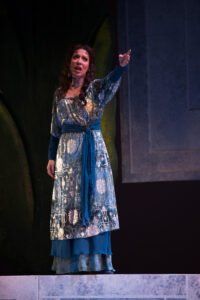 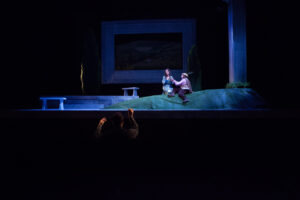 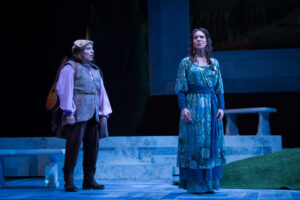 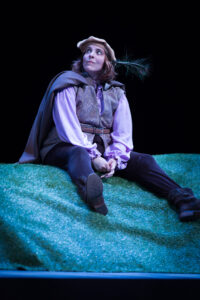 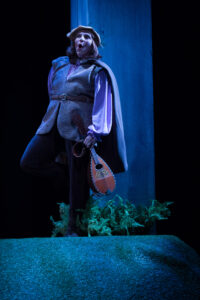